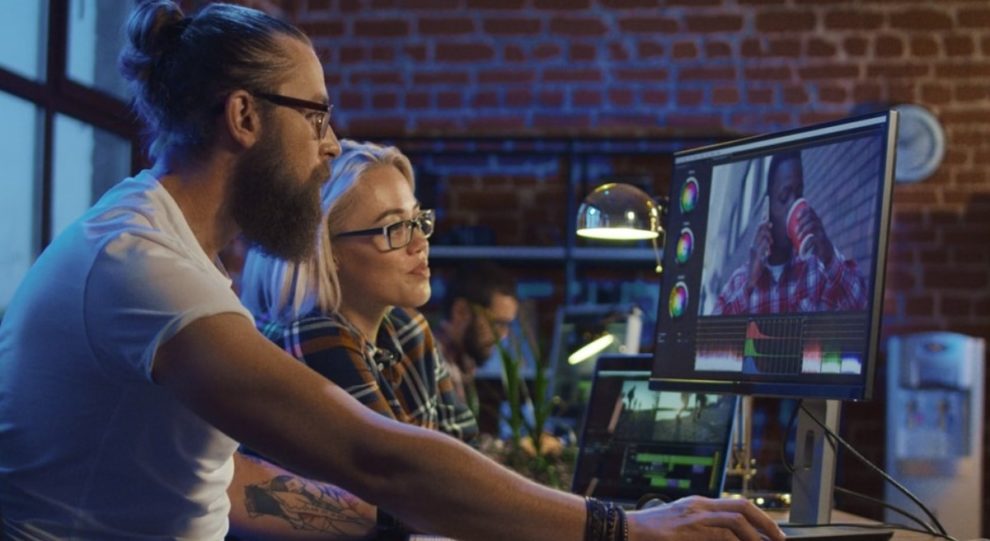 A Portable Network Graphics (PNG) is a file format with a dot matrix data structure that represents a rectangular pixel grid that is viewable via a screen. This format was created to replace the .GIF image format when the creators of.GIF had claimed royalties over their format’s use. A PNG format employs lossless compression.

An ICO file format is an image format for computer icons in Windows Operating System with one or more images with varying color depths and sizes. For example, the icons of “My Computer” or “Notepad” are in ICO format.

The two formats are entirely different though PNG is readable from ICO directly ever since the time of Windows Vista in which Microsoft Operating System, this feature was first introduced.

Step by Step Process for Conversion of Png to Ico:

File formats are not inconvertible. They can be inter-converted by the courtesy of format converter tools available on the internet as well as in the form of downloadable applications.

This article demonstrates step by step how a PNG file format can be converted to an ICO file format.

Portable Network Graphics (PNG) format was created to replace the .GIF image format when the creators of .GIF had claimed royalties over their format’s use. A PNG format employs lossless compression like the .GIF format and unlike the later; royalties and copyrights do not limit it. However, PNG cannot be animated like the GIF.

Another difference is that PNG image’s colors can fade from opaque to transparent due to the presence of 8-bit transparency channel while the GIF images support either absolutely opaque or absolutely transparent images. PNG does not support color space like Cyan, Magenta, Yellow, and Key (CMYK) these are four ink colors employed in the method of printing hard copies of images, known as offset printing.

The ICO file format was developed with the first Windows edition that was made better over time with pixel size and color depth.

It represents the icons of computer applications. For example, that of a “Notepad” associated with the application of Notepad.exe.

Reasons for converting PNGs into ICOs

ICOs act as icons of the respective applications that they are associated with. They have the same role as the signboards on a road whose purpose is to direct or guide a traveler. Similarly, ICOs are used to icon applications. Let us go back to the Windows’ application of Notepad.

The Notepad is a simple text editor that is provided in Windows platform that is used to, as the name says, note certain things, to write simple and informal stuff, to create and read basic formal documents and so on and so it must be visually represented by something on the screen that corresponds to its function with an icon and what’s a better icon for a digital notepad than the icon of a physical notepad.

So if someone creates a software tool, they’ll almost certainly have to name it something and icons are for eyes what names are for ears. Similarly, they’ll almost certainly have to create an icon for their software tool as well especially when it has to be represented on the screen of a computer or a smartphone and so that’s where the need to convert files arises and so you’ll be looking for images that best correspond to your Software’s function. Let’s consider that you have designed a digital calculator.

You would almost certainly name your application “Calculator” if it calculates and then you would need an icon in association with your application to visually represent it on the screen of a computer, a smartphone or tablet.

The images you would be looking for your application would not be in ICO formats already. You will have to find the images in other formats, pick the one you like and especially in PNG format if you prefer lossless data compression. The next step is converting the image to ICO with many online tools offering personalized customizations like the style, form, shape while the size is usually a given option.

In addition, applications are updated and sometimes their icons are updated as well. Take Windows, it has evolved way past its first edition in terms of both functionality and visuals. Therefore, if you were designing an application that has the potential for the update, you would probably be looking for a newer icon with each update as well.

It is also a visual way of giving the users the feel of newness and change and a changed, updated icon is going to be the first thing about your website that will have an impression on their senses. Its utilities like these that more and more online web tools are being developed to avail and facilitate the users on the web that are in need of such utilities in their daily tasks be they students, developers, writers or entrepreneurs.